SIRPAUL™ made a grand appearance at the 2013 Logo NewNowNext Awards on April 13th, 2013 at the Fonda Theater in Los Angeles, California wearing head to toe custom designs by Artist/Designer Anthony Passarelli and Antonio Ingenito.  Watch the media frenzy as he arrives HERE: 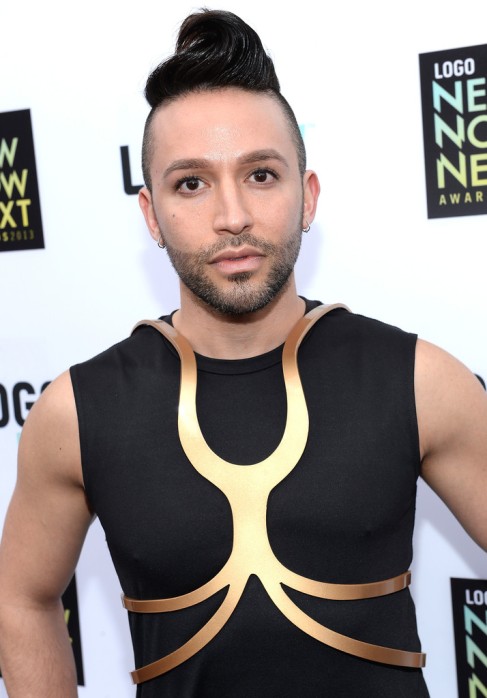 (Click the image below to watch this video. SIRPAUL appears at 1:35)

(Click the image below to watch this video. SIRPAUL appears at 6:18) 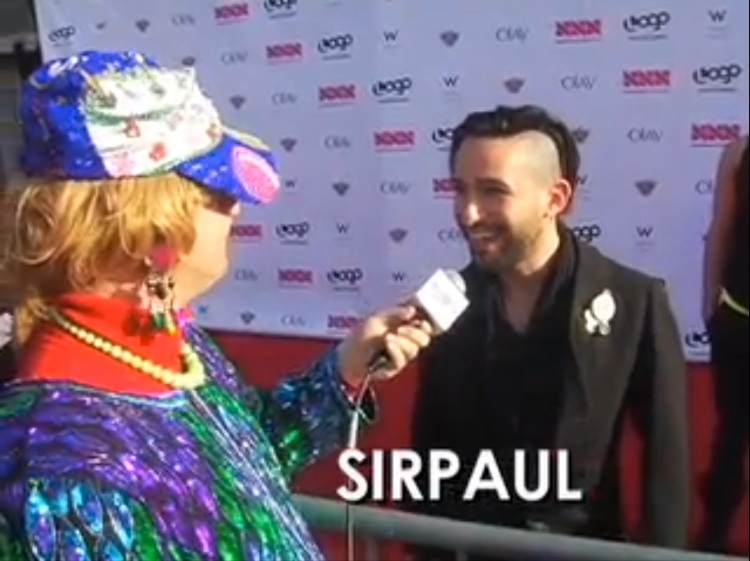 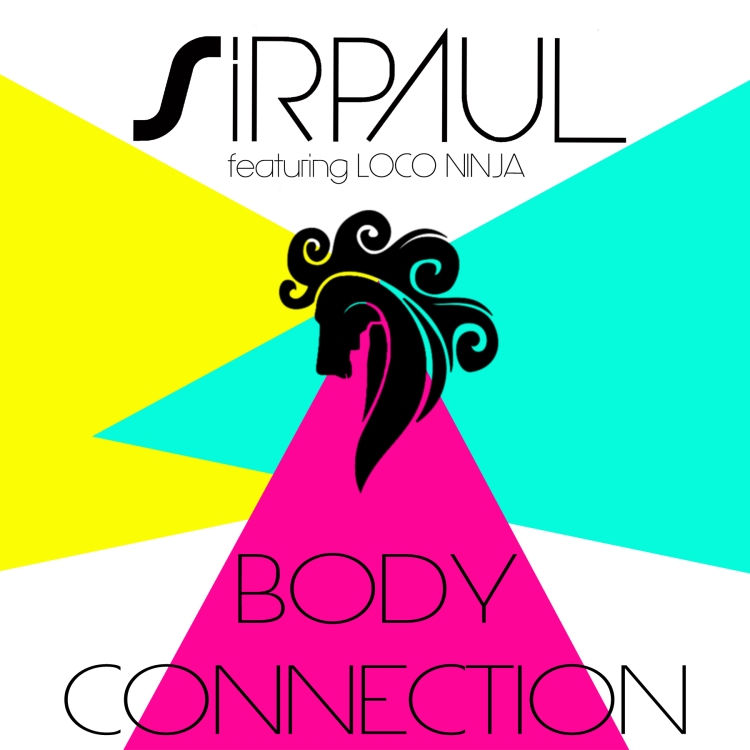 “Body Connection” is the lead single from SIRPAUL’s new album The Horse, the highly anticipated follow up album to 2010’s critically acclaimed Music & Me.
A sexually charged pop anthem that oozes sensuality, the single immediately brings to mind iconic, controversial pop stars like Madonna & George Michael.
From the moment you hear the pounding baseline and the retro-sexy strings you knowyou’re in for something very dirty.

The music video is set to be directed by long-time SIRPAUL collaborator Andreas Anastasis. Guaranteed to be a flesh soaked feast for the eyes with barely dressed models used as SIRPAUL & Loco’s accessories.  Filming is set to start on March 18th in NYC and the video is expected to be released in early April of 2012.

For more information about Loco Ninja go to: www.thelocoworld.com

‎”Music & Me” (Directed Adam Sauermilch) will make its television debut on Thursday night (Friday morning) DECEMBER 9th at 1am on LOGO’s NewNowNext PopLab!!! Stay up late and catch the World Premiere!!